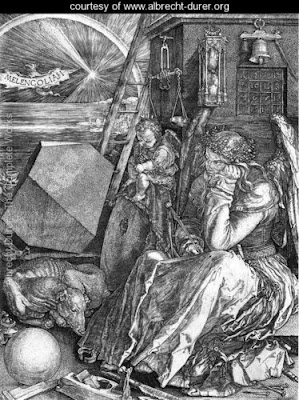 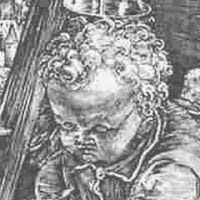 This study is better than a new American diagnosis-classification which is made of melancholy.