at here with those likeminded 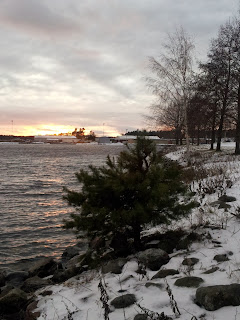 Guardian-writers suggest some contenders for the coveted title.
Another year, another flurry of newsmakers, all jostling for the ultimate accolade -  to be voted the Guardian's person of the year: all they are good. I agree.
My own feel is deep for one clever lady.
to vote! Greenpeace activists Sini Saarela, from Finland, and Marco Weber.
In one day these two Greenpeace activists did more than millions of tweets, petition signatures and celebrity endorsements to raise awareness of the threat oil drilling poses to the Arctic, one of the planet's few remaining wildernesses. On 18 Septembe.
They were detained without trial for months in Russian prison in the Arctic circle, sure, there at their bloody stone age jail.
but for making the invisible visible, they deserve to be jointly crowned person of the year.
For putting themselves on the line, for waking the world up to what oil and gas companies, as Gazprom, are planning in the Arctic.