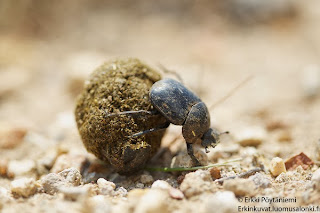 Now one political group wants to end refugee reception in Kouvola.
A motion tabled by (True) Finns party municipal council members aims to include immigrant services in Kouvola local government savings programmes, and to entirely pull the plug on refugee reception by 2016.
It's not unusually `pull the plug´ to tabled
According to Helsinki University’s Professor Fred Dervin, the results are hardly surprising. He pointed out that similar tests had been conducted in other parts of Europe with similar outcomes. Dervin, whose work centres on multiculturalism, cautioned against drawing the conclusion that Finns are racist.
Yle’s Eyewitness, television documentary programme, went undercover recently to test how Finns treated different groups looking for work, housing or just trying to get into a club.
The programme found that the subject perceived as a native Finn had the easiest time, while the opposite was true for a subject with a Somali background. Another subject with a Russian name and accent also had a hard time in some cases.