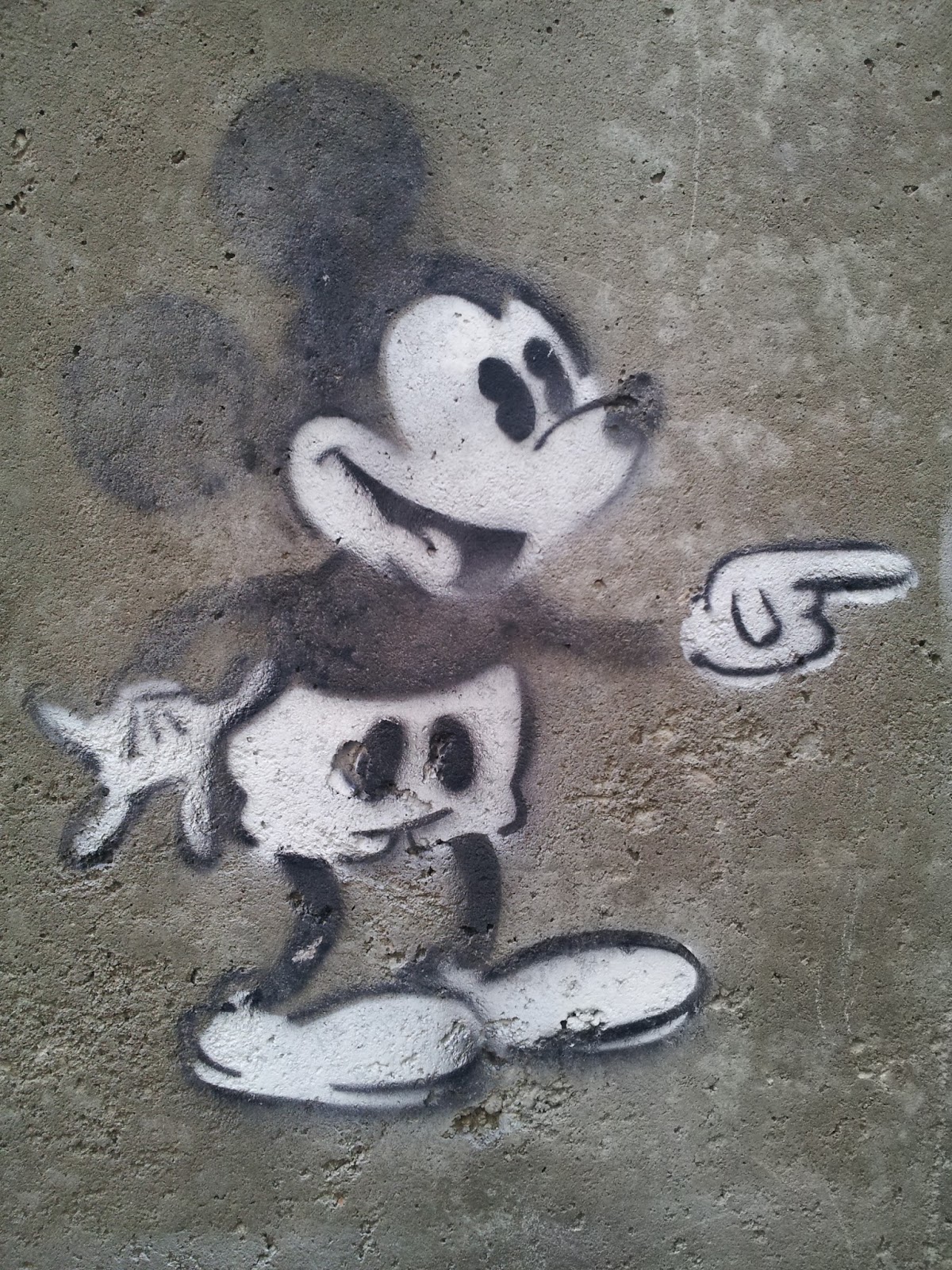 The Helsinki police department remained mostly Friday folowing reports:
Authorities have held former subordinates of ex-anti drug squad leader Jari Aarnio in a corruption case that has expanded to include suspected drug felonies,
in addition to bribery and abuse of office,  says Helsinki prosecutor Jukka Haavisto.
According to Helsinki prosecutor Jukka Haavisto the matter turns on whether or not Aarnio’s subordinates acted according to official regulations. News of the fresh detentions however came as a "surprise" to Helsinki police.
There is all the the Helsinki anti-drug police and  anti-drug chief's in department under the arrested.
In total there are about six cops and anti-drug chiefs,  now at police jail - all belonging to the same unit.
New suspects have emerged in a corruption case involving a former Helsinki drug squad chief.
Commenting on the latest developments national police commissioner Mikko Paatero said that Aarnio’s continued detention as well as the detention of new suspects will affect the operations of the Helsinki drug police.
According to newspapers under investigation are hundreds of kilograms of hashish and so on: hundreds of thousands of euros in cash.

Paatero itself is outside of everything, and it is the biggest cause of all on this. The power has been at any given anywhere.
He will not resign himself.