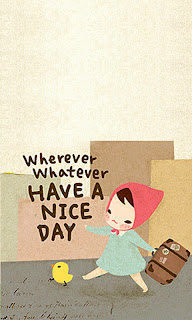 Especially as a method of treating psychic problems, as a form therapy, psychoanalysis looks for many people old-fashioned and unattractive.
It seems to be out of the time. I agree, professor Jussi Kotkavirta.
Sure, medicaments and other instant forms of therapy are dominating psychiatric and psychotherapeutic interventions.
According to professor Jussi Kotkavirta the situation has drastically changed in two decades, and not only in Finland.
By focusing on the causes and reasons for this general trend one may understand more generally something important about the present Zeitgeist, he said.
This is at least what I hope to do in my talk.
He claim that the present Zeitgeist is characterised by a number phenomena that tend to exclude psychoanalysis.
Among them are general shortage of time; monopoly of economic values; biologism and disregard of psychic factors; administration of psychic problems instead of understanding and sharing them; weakening of genuine individuality and strengthening of collective media driven psychic structures.
For a suffering individual psychoanalysis means a possibility to focus with the help of the analyst and without any external goals or time limits on her own psychic reality and personal life history. In out present time such a possibility has lost much of its
plausibility and attraction.
But we have our Zeitgeist, we will live at this, and soon we cannot change it.
I can see the course of more than 1000 years ahead, and that's why I know that with mental understanding of the human, socialism, peacefull love ..  - with those fundamentals we will be won in the future, but soon it will not happen.