How a ghost stopped burglars in their tracks, is an new urban tale 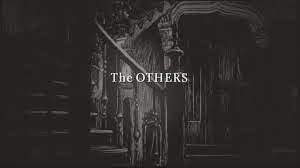 The Tampere daily Aamulehti carries the story of how three local men who’d been on a burgling spree of cottages in the area were stopped in their tracks when they thought they saw a ghost in one of the houses.
(The apparition came too late to stop the thieves from amassing a large horde of stolen houseware and jewellery, however, much of which was then sold online and is yet to be recovered. The three have now been arrested and have admitted to the burglaries, police say).
Yes, the ghosts to go around but very viewer can see them.