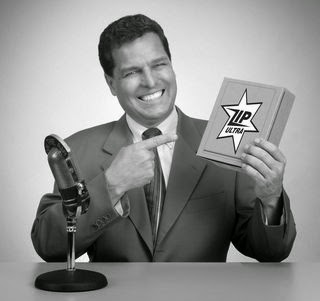 A job interview is one of the few social situations where narcissistic behaviours such as boasting actually create a positive impression,

says UBC Psychology Prof. Del Paulhus, the lead author of the study.
Interviewers should look beyond cultural style and assess individual qualifications. Instead of superficial charm, interviewers must analyze candidates’ potential long-term fit in the organization, says Psychology Prof. Del Paulhus on website of UBC.
And in other hand some findings suggest that applicants from cultures that place greater emphasis on humility, including some Asian cultures, may have a harder time landing a job in North America.
Normally, people are put off by such behaviour, especially over repeated exposure.
Before placing participants in job interview scenarios, researchers used questionnaires to measure their levels of narcissism. The study found that people who rated as narcissists were viewed as more attractive job candidates.
Videotapes of the interviews were later scored by a team of raters. Narcissists tended to talk about themselves, make eye contact, joke around and ask the interviewers more questions. As a result, the study found that people rated narcissists as more attractive candidates for the position.

The researchers also found that participants of Japanese, Chinese and Korean heritage exhibited lower levels of narcissism, and were less likely to receive “definitely hire” ratings as a result.


The pro-narcissism bias results in an indirect cultural bias – particularly against East Asians,