I saw them there 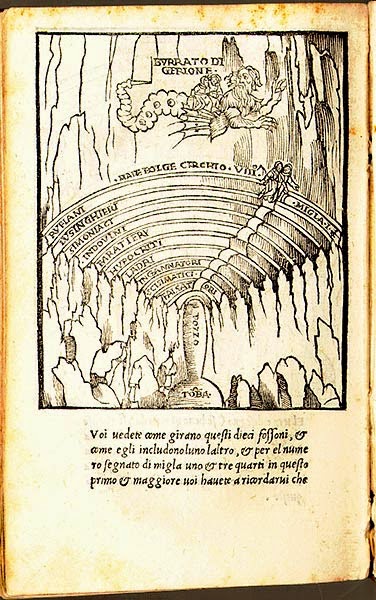 Mr. Timo Soini, chairman of the True Finn Party in Finland, has been signed but not the real writer of this text in WSJ: Why I Don't Support Europe's Bailouts.
The metaphors in the texts first version was like in Dante's Hell, they were quite revealing. You know, I got an image of about this what is lying in behind of all.


It was not mine, but the authors are my overseas friends,

he says now in his new book.
I  quess those `overseas friends´ who have lot of money and power, are coming from Opus Dei order.
Timo Soini with his party is now the second counterforce of opposition in the Finnish parliament.


Here in Finland we are more ordinary people and it is a real sensation for us to see so much luxury in terms of paintings and artistic masterpieces. I also met (in Roma) a friend of mine, Oskar Juurikkala, who is in Opus Dei and is studying to become a priest,