taxpayers do not know 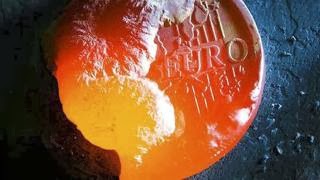 Like George Soros  professor Jan Kregel says now 'Greece can never pay back its debt' .
Everyone knows the country will never be able to pay back its debt”, Soros underlines.
Those who say otherwise are not telling the truth.
These are the political leaders and the Commissioner, Olli Rehn, they are weak leaders who have difficulties to identify the facts.

Soros referred to his talks with business partners had convinced him that private investors would be willing to return to Greece once the repayment of public debt was off the table. This, he argued, would allow the country to recover fast.
It is possible to clean the table, however govern this case because nothing is coming back. Perhaps It is possible to start over again.
Ofcourse it would be a hard battle to get the public creditors to forego what they were supposed to get from Athens, as it would breach many political taboos again, like Soros says, and would be tough to communicate to taxpayers.
One condition : no more money support to this bankrupt estate.