we got the message from the outer space 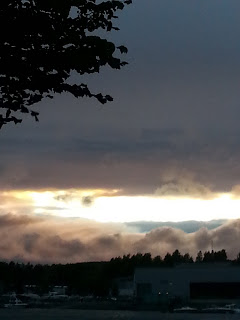 Lisen to song called Feel. The track was written by Robbie Williams and Guy Chambers. According to R. Williams, most of the vocals are from the original demo recording, as he felt unsatisfied with the re-recorded vocals. He commented,


i just couldn't sing it as well as i did on that day,

he used to say.
I will also sing this song. Because i like it.
One thing to another.
i brist på annat, på svenska. 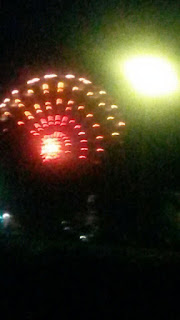 There is an international team of scientists. ...already by the ancient Romans.
They are also coming from Russia. the Search for Extraterrestrial Intelligence SETI is investigating mysterious signal spikes emitting from a 6.3-billion-year-old star in the constellation Hercules—95 light years away from Earth. The implications are extraordinary and according to Observer point to the possibility of a civilization far more advanced than our own.
Interstellar space reporter Paul Gilster broke the story after the researchers quietly circulated a paper announcing the detection of a strong signal in the direction of HD164595.
The unusual signal was originally detected on May 15, 2015, by the Russian Academy of Science-operated RATAN-600 radio telescope in Zelenchukskaya, Russia, but was kept secret from the international community.
Here we go.