On the gray zone 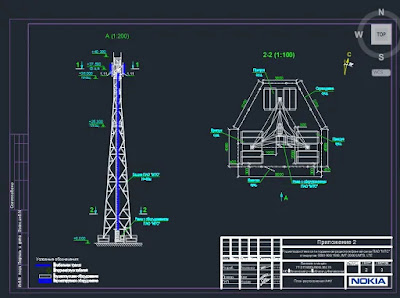 Russian Government is applying still a strict surveillance on the Internet within the country. We remember the Kremlin has developed year 2014 a system code named Sorm-2 to monitor Russian citizens.
Who has made original Sorm-systems to Russia?
Now we know something about that.
UpGuard has disclosed a data breach that compromised the security of old Russian telecommunications infrastructure.
This breach includes details of the FSB's Sorm, surveillance system.
Read Telecommunications Breakdown: How Russian Telco Infrastructure was Exposed 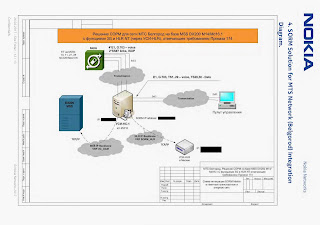 A storage device, made by Nokia, containing 1.7 terabytes of information detailing telecommunications installations throughout the Russian Federation was exposed to the public internet.
In an email to UpGuard, Nokia states the data set


was a hand-over folder


failed to follow his company’s business processes, security policies and his personal responsibility to protect it.

The rsync server was not directly hosted by Nokia, claims Upguard.com
Why Nokia manufactures data phishing systems ?
And it does it to the Russia.
it can be also the moral question.
And that's clearly it.