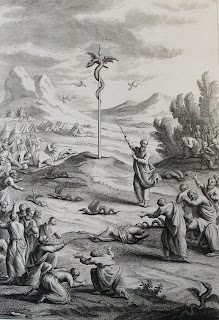 China is murdering members of the Falun Gong spiritual group and harvesting their organs for transplant, claims expert panel.
The panel of lawyers and experts said on Monday that they invited further investigations into a potential genocide.
An independent panel set up by a campaign group to examine the issue.
According to  Reuters the seven-member panel found it was beyond doubt that forced organ harvesting from prisoners has taken place “on a substantial scale by state-supported or approved organizations and individuals” in an interim judgement released in December.
Members said they had heard clear evidence forced organ harvesting had taken place over at least 20 years in a final judgement from the China Tribunal.