Who is a great story teller and where is the fake media? 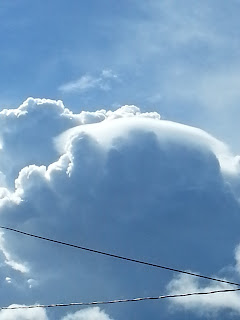 Yes, The White House directly contradicted President Trump's own attorney on Tuesday - again.
It confirmed that the president was involved in that misleading Donald Trump Jr. statement about his meeting with a Russian lawyer after Trump's attorney, Jay Sekulow, had issued two unmistakable comments asserting Trump wasn't.

Yes this was hardly the first time that the Trump team has appeared to confirm something it previously denied. According to Washington Post there can find eight examples.